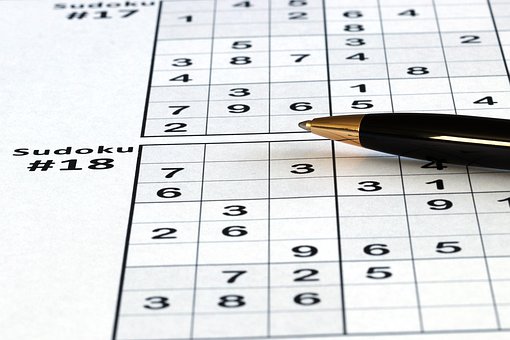 Half of American seniors say they often feel lonely. That’s the first reason that seniors should play games. But there are many more because loneliness doesn’t just affect your moods; it affects every part of you. Loneliness can lead to cognitive decline. On top of that, according to a new study of social isolation published in the Journal of the American Heart Association in May, loneliness can affect your health and especially your heart.

That’s why playing games is so important. There are plenty of games for seniors that can help you feel healthy and happy.

You don’t have to be a marathon runner to get the benefits of physical exercise. Physical games improve strength, balance and movement. Think of games like lawn darts. The long periods spent standing improve balance, visual perception, arm strength, and motor skills.

Playing games is a great way to meet people and make new friends. If you are shy or haven’t been socializing much, playing a game is a good way to build up your social skills. You don’t have to find something to talk about, because you’re too busy playing. If you aren’t interested in the specific game being played, you can still watch. Watching isn’t as much fun as playing, but you’ll still have the chance to make new friends.

And one last word: Winning at a game isn’t important. You’re taking part to have fun!