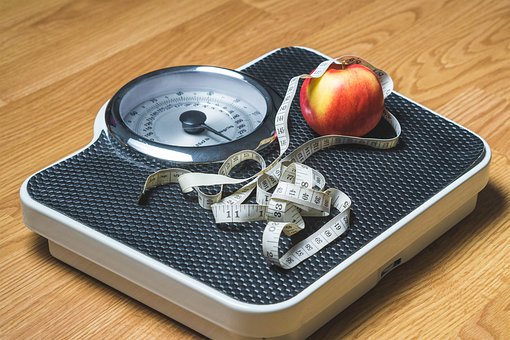 Type 2 diabetes affects 400 million people around the world. It’s a chronic, progressive disease. But a new British study showed that significant weight loss through extreme dieting (less than 700 calories a day) can bring about remission in almost 90% of people with type 2 diabetes.

Researchers found that losing just 10% of your body weight during the first five years you have the disease can lead to remission of type 2 diabetes. It doesn’t matter what diet helps you lose the weight. It doesn’t matter how slowly or how quickly those pounds come off. You can use weight loss surgery works too.

The study author said that even small amounts of weight loss can help you achieve remission and that extreme dieting and exercising are not necessary. Type 2 diabetes should no longer be seen as a lifelong disease because the disease can be cured if you lose weight and keep it off.

Extreme dieting is too hard

If you think that extreme dieting and intensive exercise are too hard for you, here is some more good news. The researchers decided to look into what happens when you lose a little bit of weight over a long time and don’t exercise excessively.
For the new study, the researchers followed the health of almost 900 people newly diagnosed with type 2 diabetes for five years. The study participants, aged 40 to 69, gave information on weight, activity levels, diet and alcohol consumption.
Here’s what they found: Thirty percent of the group had achieved type 2 diabetes remission at the five-year follow-up. Those who had achieved a 10% weight loss were 77% more likely to be in remission after five years.

Why does it work?

The researchers aren’t sure. Perhaps as people lose weight, the beta cells in the pancreas that produce insulin start to work again. That means the body can properly use sugar from foods instead of letting it build up in the blood.

People with type 2 diabetes can be encouraged to lose weight, and it doesn’t matter how. They can do whatever is convenient for them. Controlling diabetes keeps you healthy, gives you more energy and makes you feel better. See this post for more information on diabetes.